I post the following personal letter not to highlight Don’s impact through his career but to help illuminate that anyone can make a difference.  Be kind – expect great things because the people you touch will in turn DO great things! 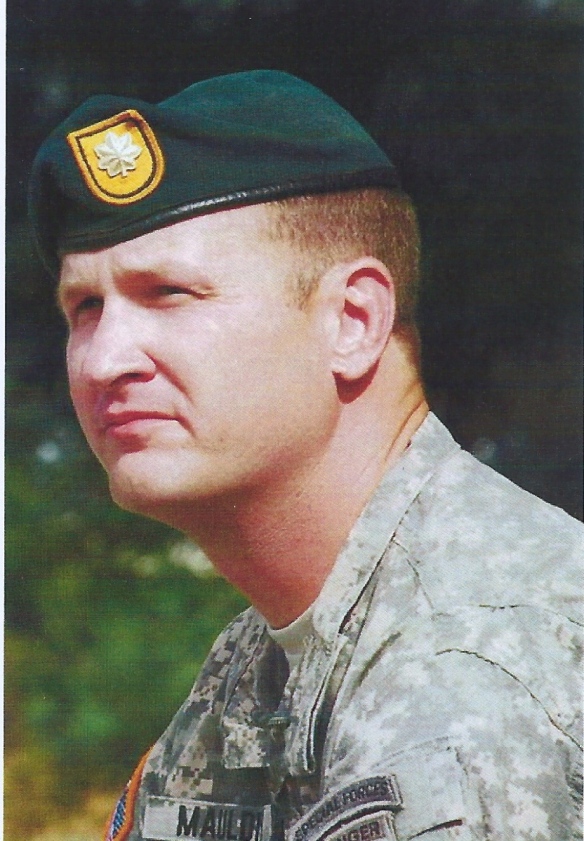 Serving His 7th Deployment In Afghanistan 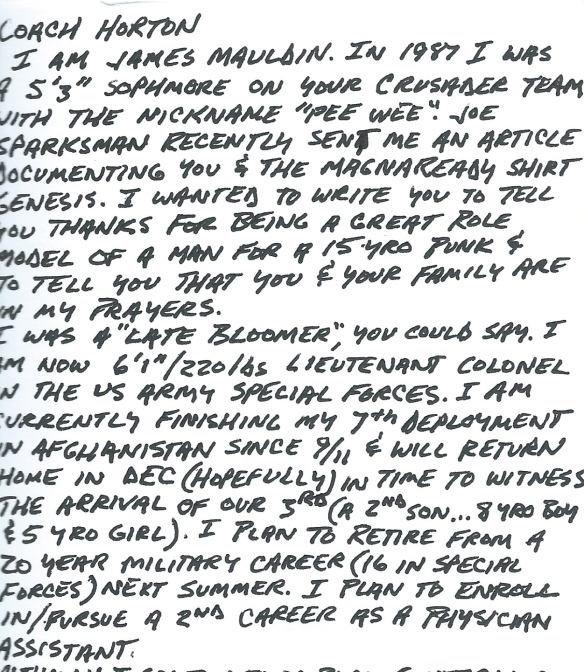 Thank you Colonel for your kind words they mean the world to our family but more importantly for your amazing service and dedication to our country!

Thank you Stroke Network – The Center For Stroke Recovery for selecting MagnaReady as a “Top Find”!

Top Find: Dressing After A Stroke 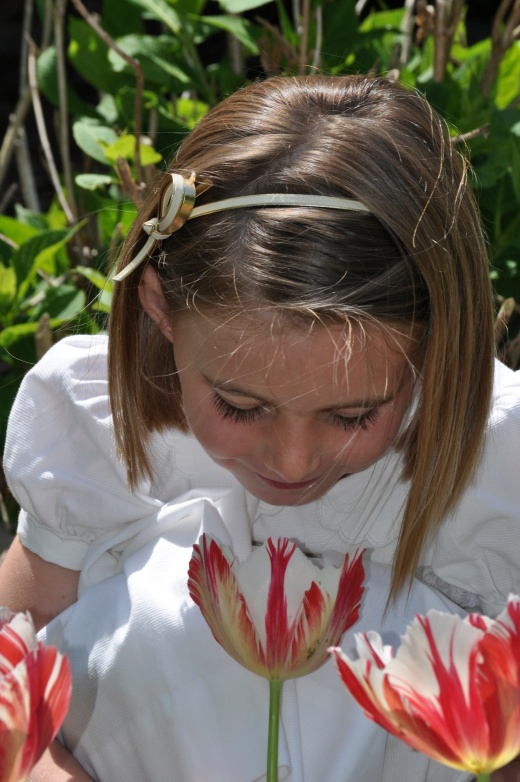 As Parkinson’s Awareness Month comes to a close, I wanted to share our families tribute to this Parkinson’s symbol.  The elegant long-stemmed, tea-cup shaped blossomed tulip is the universal sign for Parkinson’s.  Last fall Hadley and I planted our “crop”.  Paying tribute to her father, hoping for a few to be spared by squirrels, take root and bloom.  We hadn’t noticed any signs that the fruits of our labor were successful until very recent and then our eyes were graced with the most spectacular sight we could imagine.  Not known for having a green thumb as both sets of grandmothers do, we were overly delighted.

The story of the Parkinson Tulip began in 1980 in the Netherlands when J.W.S. Van der Wereld, a Dutch horticulturalist who had Parkinson’s disease, developed a special tulip. Van der Wereld named his prized cultivar, the ‘Dr. James Parkinson‘ tulip to honor the man who first described his medical condition and his contributions.

The three petals symbolize love, hope and fight.  So this spring as you tiptoe through the tulips and admire the beauty of these perennials, please know there are millions fighting this disease, many more families and friends hoping for answers and all in the name of love.  Maybe, just maybe it will inspire you to plant these special tulips for someone you love too.

Links to Sites We Love

A wife, mother and Parkinson's advocate. My blog is inspired by the lessons our children re-open our minds to when dealing with a loved one with life altering health challenges. Here I help preserve the legacy of their father - pre and post Parkinson's diagnosis.